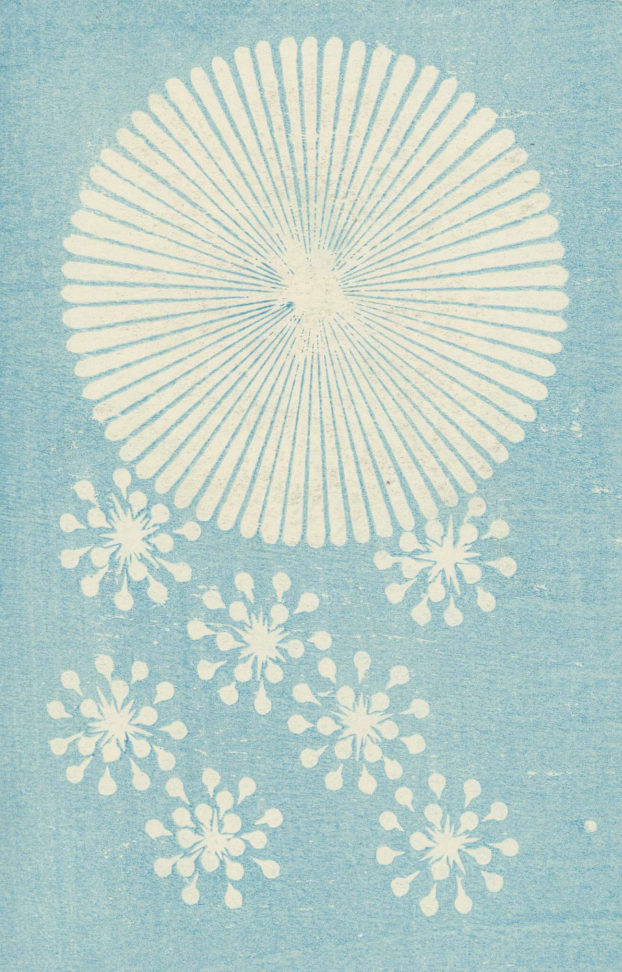 Go beyond symptoms to treat the root

Eastern medicine is unparalleled by giving a highly targeted treatment for each individual’s unique health concerns.

To treat disease, you must seek its root 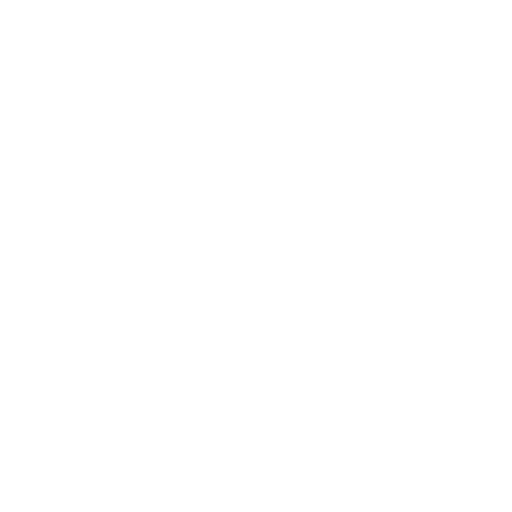 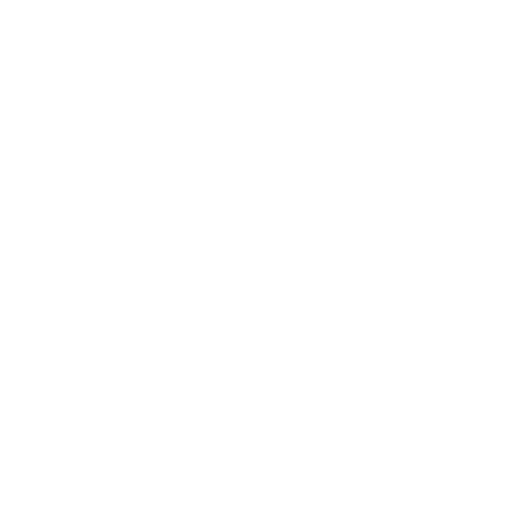 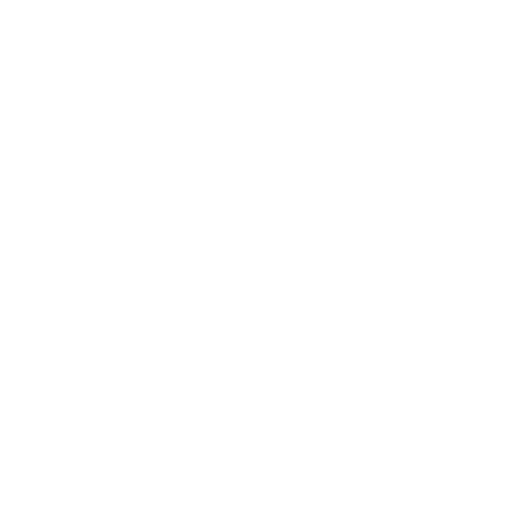 Nora Grod, MSOM, LAc, DCCM, is a master herbalist and acupuncturist specializing in the treatment of autoimmune and hormonal disorders.

Nora graduated from National University of Natural Medicine in 2008 with a Masters of Science in Oriental Medicine and later pursued a post-graduate certificate as a Diplomate of Canonical Chinese Medicine from the Institute of Classics in East Asian Medicine. She has been board-certified in acupuncture and herbal medicine by the National Commission for the Certification for Acupuncture and Oriental Medicine and is licensed by the Oregon Medical Board.

Nora is of Chinese ancestry and as the first person in her family to be born in the U.S., she was fortunate to be have been immersed in the Eastern traditions of health and wellness since birth. Her mother was adamant in feeding her a traditional Asian diet of whole foods including bone broth soups, organ meats, etc. and rarely introduced refined Western foods into the home. She has vivid recollections of being a young child and imitating her grandfather’s early morning routine of Taiji Quan, a type of internal martial arts that has roots in ancient longevity practices. At the age of thirteen, Nora began to take private Taiji lessons at dawn, before school, where she learned and excelled at a sword form of Taiji.

When she graduated from high school, Nora decided to pursue an undergraduate degree in biology. It was there she became fascinated with the study and observation of the natural world and at the same time began to explore mind-body practices of yoga and meditation. It was also at this time that Nora was introduced to sustainable food systems as a member of a Community Supported Agriculture farm, where she spent her Sunday afternoons on the farm weeding and harvesting vegetables and the following week frantically researching and cooking recipes and hosting dinner parties to utilize the overabundance of vegetables.

As a young child, Nora witnessed her mother turn to her culture’s ancient medical traditions of acupuncture and herbal medicine to successfully treat illness in lieu of pharmaceuticals and surgery. Her introduction to Chinese medicine in childhood, her undergraduate studies in biological/ecological systems and the hand-on experience with the seasonality of farm vegetable harvests had a profound impact on her thought process on medicine and life in general. Chinese medicine, which utilizes the concept of aligning oneself with nature, is a powerful mind-body system that truly understands the root of disease processes. Nora was drawn to the Pacific Northwest and chose to pursue her graduate studies at the School of Classical Chinese Medicine at National University of Natural Medicine where she was taught by some of the most prominent leaders in the scholar-physician tradition.

In the East, traditional arts and disciplines are passed on through a discipleship system. Nora was drawn to and subsequently has spent the entirety of her medical education beginning in 2004 focused on the ancient art of herbal medicine under the Tian-Zeng Lineage which is distinguished for its intricate pulse diagnosis. The herbal medicine formulations are highly sophisticated, efficacious and have a history of safe, continuous use for nearly two millennia with a proper diagnosis by a highly trained practitioner.

In 2004, Nora started training Daoist internal cultivation practices in the Emei Shamanic lineage and Wudang Dragon Gate lineage, Zhao Bao He style Taiji Quan of Hidden Immortal lineage , and Dai Family Xinyi internal martial arts tradition. She has a special interest in Eastern esoteric arts and has extensively studied Four Pillars of Destiny (Chinese astrology), Feng Shui and Yijing divination. Her studies have taken her to live in Hong Kong and Taiwan, and she has taken several month long trips with her professors to study medicine and internal martial arts at sacred sites in China.